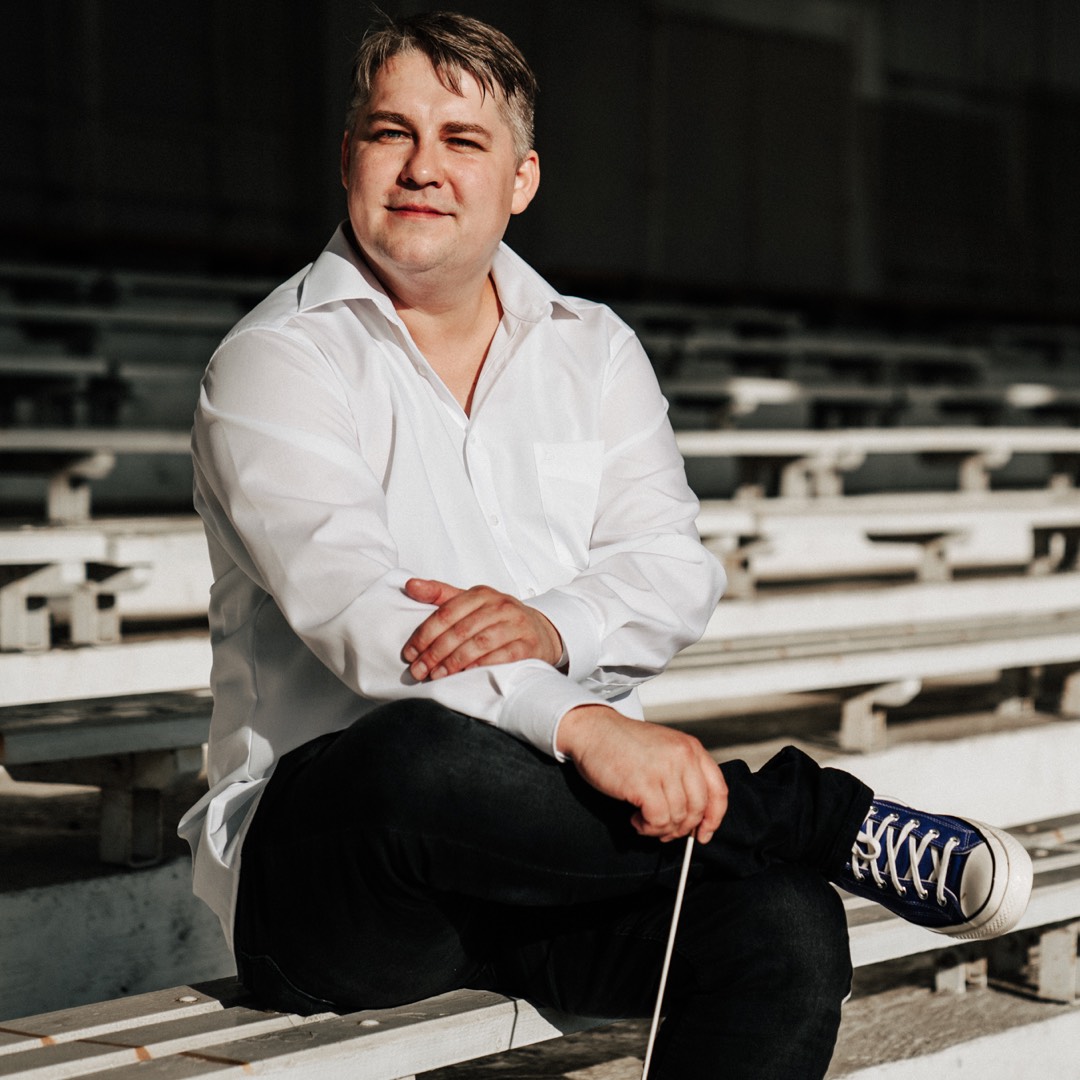 In addition to violin, he also studied conducting at the Jaroslav Ježek Conservatory in the class of doc. Hynek Farkač. He has a permanent engagement with StarRecordings Production, Glorchestra, and is the chief conductor of Unique Orchestra.