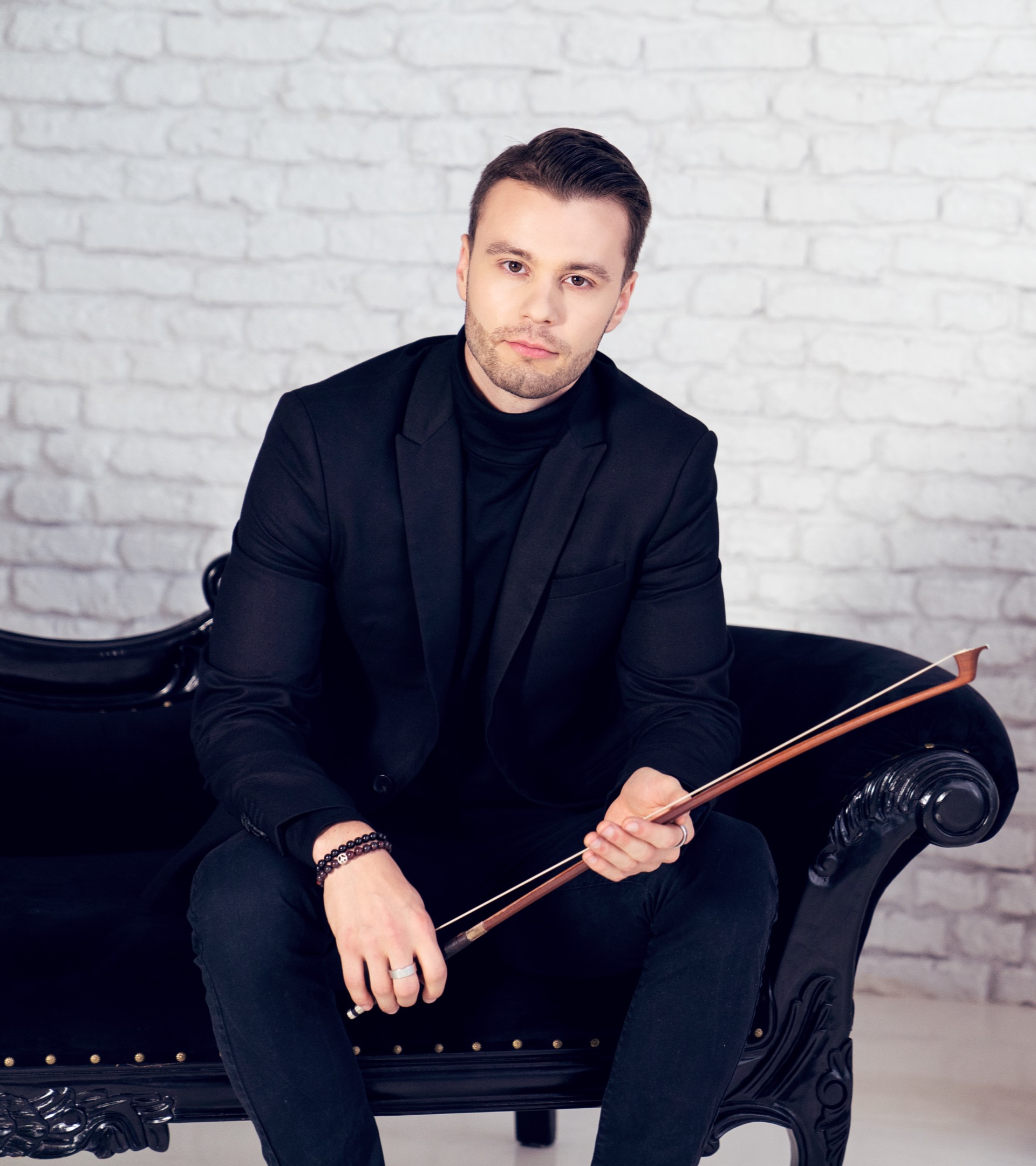 Born on 21. 4. 1991 in Prague, he began playing the cello at the age of six with Professor Jan Vychytil, later switching to the Jan Neruda Gymnasium with a musical focus. From 2003 to 2006 he studied with Mirko and Martin Škampa. In 2006, he became a student of Jan Keller at the Jaroslav Ježek Conservatory in Prague, where, in addition to cello, he also studied composition for two years with Professor Karel Růžička. In 2014 he was accepted to the Academy of Performing Arts in Prague in the class of cellist Mikael Ericsson. In 2019 he successfully completed his master's studies.

Although he studied mainly classical cello, after his studies he has been active mainly on the pop, jazz, and alternative scene.

In 2016 he founded his own multi-genre string quartet called Unique Quartet, which performs and records both independently and in collaboration with leading musicians and singers of the Czech and Slovak music scene.

Four years later, he approached his colleagues and friends with the same artistic values and desire to participate in various cross-genre projects, thus forming Unique Orchestra. In the same year (2020), he became a member of  S.V.A. Trio (consisting of Alexey Aslamas, Vladan Malinjak, Šimon Marek), which plays original music by its members. In the autumn of 2021,  S.V.A. Trio released its debut album, Urban Fusions. He is also active in the successful Prague jazz-fusion formation called Ochepovsky Project, in the pop quartet De Facto Quartet and in the band Talaqpo, which focuses on experimental music.

Šimon Marek also has experience in the theatre environment. He has accompanied various performances at the Švanda Theatre and has also worked in the La Putyka Circus, Studio DVA and ABC Theatre productions.